Can You Put The Toilet Seat Down? (She)

Alright, here’s something we would really like men to understand: women need toilet paper every single time we go to the bathroom, for you it’s optional depending on what you do while you’re in there (#1, #2, spanking the monkey etc). C’mon we’re all adults here! Secondly, women also need to be in a seated position every single time we’re in there; this also is optional for you. Thirdly, women have perforations within perforations which all lead from the inside of our bodies to the outside; this renders us very sensitive to less than desirable external circumstances in the bathroom. Lastly, practically everything in the female genitalia outranks yours in morphology, function and level of complexity.

Don’t believe me? Then let me ask you a question. Almost everyone is familiar with the word Gynecology which is the branch of medicine that deals with female function and malfunction especially as relates to the reproductive systems. Here’s my question, can you name, off the top of your head, the male equivalent of Gynecology? No? I didn’t think so. Well, it’s called Andrology. Hey, just because you’ve never actually seen an Andrologist doesn’t mean they do not exist! (By the way, both terms are underlined in red as I write this, meaning that like most people, Microsoft Word was also unaware of this field of medicine.) In addition to Gynos, women may need to visit an Obstetrician at some point in their lives as well as a Urologist, depending on what is going on in their bodies. On the other hand, aside from the Andrologist (who are like Big Foot – proof of existence still pending) men can usually get any care they require from a Urologist. As always, life is really simple when you’re a man!

Therefore is it any wonder that women get all up in arms about Toilet Ettiquette? You would be upset too if you had several branches of medicine all dedicated to caring for your “hoohaa” and your nether regions. Life is complicated enough; let’s not make it any more difficult.

So men, please listen to me, if you love and value the woman in your life then putting the toilet seat back down after you are done peeing standing up (as mentioned before, we do not have this luxury) should not be a huge deal. If for nothing else, do it out of sympathy for us and what we go through. As previously stated, women have no reason whatsoever to put the toilet seat up; we need it in the down position 100% of the time. The main exception to this is when we are in an environment of dubious cleanliness and do not intend to sit anyway. At such times, we usually opt for a squatting/hovering position over the toilet bowl which incidentally also provides a very effective work out for our quads, but that’s a different topic altogether.

In any case, I would like to put this issue to rest right now and what better way is there to do this than with some good old-fashioned mathematics? It’s one thing to appeal to people’s reasoning and emotions; those are very subjective and therefore innately flawed. But number and figures are a different story altogether, who can argue with that? Observe:

(Imagine one man and one woman living together in a household and sharing a single bathroom:)

Woman uses toilet with seat down – 100% of the time

Man also uses toilet with seat down – 50% of the time

Wow! 75% is way more than half! This means that the toilet seat should be in the down position the majority of the time. This mathematical illustration also shows that leaving the toilet seat down is far more beneficial to both sexes and more time efficient than the alternative. It is such a small price to pay for peace in the home so why do we have to fight about it? Majority wins, leave the toilet seat down and let’s keep it moving!

Now let’s tackle the subject of changing the toilet paper roll. Seriously, why is this even an issue? This is something that should have been learnt in childhood. If you drank the last of the milk or orange juice in the fridge, you’d buy another gallon or at list make a note of it on the grocery list so that it can be purchased later. If someone borrowed your car and used up all the gas without replacing it or at least letting you know that the next time you got in the car, you’d be running on fumes, would that make you happy? No it wouldn’t. You’d be mad as a hatter to find that out on a Monday morning just as you are about to head off to work. You’d probably never let that person borrow your car again and you’d probably consider banishing the parasite from your group of friends!

Well then, this is exactly how a woman feels when she gets in the bathroom, ready to do her business only to find an empty toilet paper roll hanging sadly on the bracket. This creates a feeling of abject deprivation that men may never understand and this is what causes us to fly off the handle, much like the empty roll you never replaced. If you use up the last of the toilet paper, I implore you to change the roll before you leave the bathroom.

This is an issue which should not be split along gender lines. At the end of the day, it comes down to being well-mannered and considerate towards the people with whom you share a common space. And while we’re on the subject, there’s another thing that can be an issue with hygiene-optional men who also have bad aim. Someone made up a cute little rhyme about it:

“If you sprinkle, when you tinkle,

Please be neat and wipe the seat!”

Honestly, few things are worse than entering the bathroom and plopping yourself down on the toilet only to feel the wetness of someone else’s urine all over your ‘bootius maximus’! Oh the horror!! Just thinking about it makes me squirm in my seat. It is a fate too terrible for words!

It can be difficult for two adults to share a personal living space. However, a little insight into the other person’s point of view can help make things a little easier. Many people claim to be “set in their ways” but this is nothing to be proud of especially if “their ways” include bad manners and poor hygiene. Commit to working on yourself in order to bring about positive change. Stop being nasty in the bathroom, change the toilet paper today. Your partner will appreciate your kindness and consideration and she will probably thank you in ways you may only have dreamt of. So what are you waiting for? Get started today. 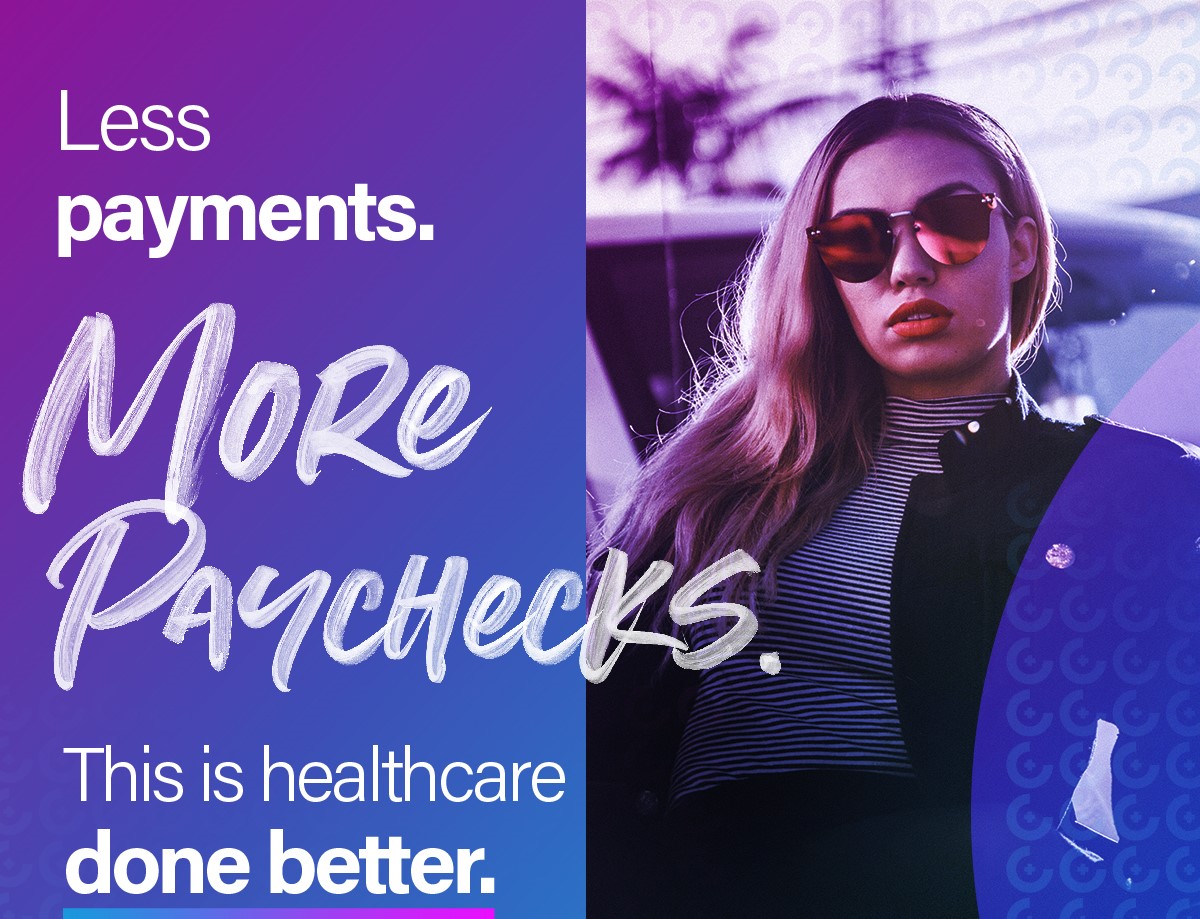